This project will lay a foundation for more analytically-sound and transparent estimates of blockchain energy use moving forward. 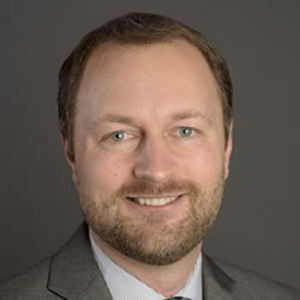 Eric Masanet is a professor in the McCormick School of Engineering at Northwestern University, where he leads the Energy and Resource Systems Analysis Laboratory (ERSAL). From 2015-2017, he led the Energy Demand Technology Unit at the International Energy Agency in Paris, overseeing energy analyses of the global industrial, transport, and building sectors. Prior to joining Northwestern, he spent eight years at Lawrence Berkeley National Laboratory, most recently as a Staff Scientist and Deputy Leader of the International Energy Studies Group. He holds a Ph.D. in mechanical engineering from UC Berkeley, with a concentration in sustainable manufacturing. He is also the former Editor in Chief of Resources, Conservation, and Recycling, the leading scientific journal on sustainable resource systems. 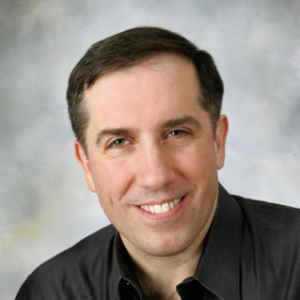 Jonathan Koomey is currently Special Advisor to the Chief Scientist of Rocky Mountain Institute. For more than two decades he worked as a researcher at Lawrence Berkeley National Laboratory, and has been a visiting professor at Stanford University, Yale University, and UC Berkeley’s Energy and Resources Group, as well as a lecturer at Stanford (2013 and 2016-18). Dr. Koomey holds M.S. and Ph.D. degrees from the Energy and Resources Group at UC Berkeley, and an A.B. in History and Science from Harvard University. He is the author or coauthor of nine books and more than 200 articles and reports. He’s also one of the leading international experts on the economics of reducing greenhouse gas emissions and the effects of information technology on resource use. See http://www.koomey.com for more details.

The potential energy implications of blockchain technologies have received much attention recently, both in the popular media and among energy and technology sector analysts. The prevailing narratives span a wide spectrum of predictions, ranging from alarmistic (e.g., the carbon emissions of Bitcoin growing wildly) to optimistic (e.g., acceleration of distributed renewables via peer-to-peer energy trading). As a result, there is much confusion surrounding blockchain’s implications for energy use and its potential roles in energy transitions. The reality is that blockchain technologies are still in their infancy, with too few data and too little empirical evidence to robustly understand their implications on energy use, whether good and bad. This project will lay a foundation for more analytically-sound and transparent estimates of blockchain energy use moving forward.

For more details and project results, see the full paper and accompanying presentation.

How can we build more uniform and credible estimates of the energy consumption of blockchain technologies?

In particular, how do various factors involved in the blockchain transaction process contribute to a model of the technology’s energy consumption?

The project will consist of four key tasks: (1) a review of major blockchain applications (including, but not limited to cryptocurrencies) and the equipment types comprising the associated blockchain technology systems; (2) establishment of a best-practice analysis framework for estimating the direct energy use of blockchain technology system components; (3) development of a future research agenda for applying the proposed analytical framework; and (4) direct energy use measurements of a cryptocurrency mining computer to begin filling empirical data gaps on the energy intensity of algorithm solving.